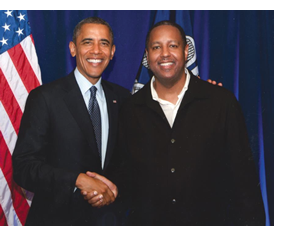 The University of Michigan School of Music, Theater and Dance